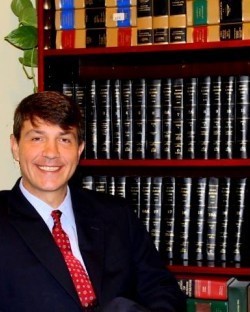 Joshua G. Kesling is a practicing attorney in Orange Beach, Alabama. He is the Founder of Kesling Law, LLC. Mr. Kesling was raised in Cullomburg, Choctaw County, Alabama, where he attended and graduated from Choctaw County High School. After graduating, Josh furthered his education, and in 2002, he received his Bachelor of Arts in Religion (B.A.) degree from the University of Alabama. In 2007, Mr. Kesling received his Juris Doctor (J.D.) degree from Appalachian School of Law in Grundy, Virginia, and was admitted into the Bar in the State of Alabama on September 28, 2007.

Mr. Kesling is admitted to practice in Alabama and before the United State District Court, Southern District of Alabama.

Mr. Kesling is professionally associated and is a member of the following: