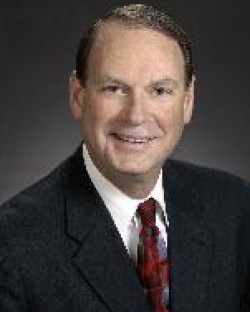 Since 1982, J. Keith Rigg has provided legal advice and representation to clients in Federal and state courts throughout Iowa, including Des Moines and Polk County. His practice is limited to the defense of those accused of crimes.