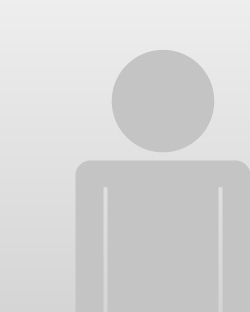 David McCarthy was born and raised in Casper, Wyoming. He has strong familial ties across the State of Wyoming. He attended the University of St. Thomas, in St. Paul Minnesota, where he received a Bachelor of Arts degree. He received his law degree from the University of Wyoming College of Law. Mr. McCarthy was admitted to the Wyoming Bar in 2004. Mr. McCarthy began his private practice in 2008, in Laramie, Wyoming. He started out with a general practice of law, focusing on DUI, family law, and landlord-tenant law. January of 2019, he opened an office in Rawlins, to focus on Criminal law and Personal Injury law. Having grown up in Wyoming, Mr. McCarthy loves spending time outdoors. He is an avid fisher and hunter and enjoys skiing and hiking also. He lives in Carbon County and loves practicing law in Rawlins. He works tirelessly to see that the Constitution and principles of freedom and justice are upheld for his clients. Mr. McCarthy has previously been involved with several youth sports organizations and serving as President of the Laramie Soccer Association for four years. He is a past member of the Wyoming Trial Lawyers Association and an active member of the Carbon County Bar Association. He has won total acquittals on three separate First Degree Felony Sexual Assault jury trials and has won numerous misdemeanor jury trials. Further, he set precedent in the Wyoming Supreme Court, securing father's right to be afforded representation upon their parental rights being terminated.

Member
National Organization for the Reform of Marijuana Laws
2022