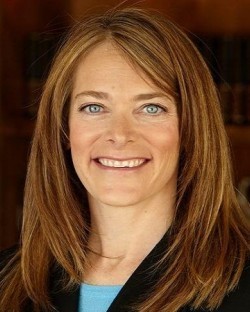 Born and raised in southeastern Virginia, my family started bringing me, as a child, to Colorado in 1975. That exposure began my love affair with the mountains -- and Aspen in particular. I moved to Colorado in 1989 to attend the University of Colorado, Boulder. After undergraduate school, I lived briefly in Crested Butte and enjoyed life as a skier. Later, I attended the University of Denver, College of Law. From 1999 until 2002, I practiced as a Colorado Deputy State Public Defender, working in Archuleta, Boulder, Denver, Dolores, La Plata, Montezuma and San Juan Counties. After the Public defender's Office, I moved to New York, NY for a short time, and then to Aspen, delving into complex, mass tort litigation, which focused on illnesses caused by asbestos, for a large NY-based law firm, and began taking on criminal cases again for my own boutique firm. I am a lifetime member of NORML and was the John Flowers Mark NORML Scholarship winner in 2001. I have committed my life to representing those accused of a crime and people in need of an attorney well versed in the constitution. My practice focuses on criminal defense work and the counseling of caregivers, patients, doctors, growers, dispensary owners, and landlords on all facets of Colorado's medical and recreational marijuana laws. I am on the Board of Directors for Colorado NORML and am an active member of the NLC, CCDB, and CBA"