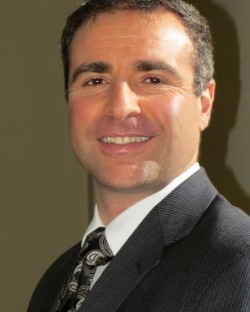 Aaron Romano graduated from Bard College attended the University of Pennsylvania School of Law. After his tenure with the Philadelphia Defender Association he moved to the Commonwealth of the Northern Mariana Islands and worked as an Assistant Attorney General prosecuting major crimes. Island hopping in St. Thomas, Virgin Islands grew old and he returned to Connecticut to manage his firm in his hometown of Bloomfield, CT.Attorney Romano has tried hundreds of cases and achieved outstanding results for his clients throughout his career. He has been a nationally recognized guest lecturer on trial advocacy and defeating cellular telephone tracking evidence at Continuing Legal Education courses across the country.Attorney Romano is a Lifetime Member of the National Association of Criminal Defense Lawyers, a Lifetime Member of the National Organization for the Reform of Marijuana Laws (NORML) Legal Committee, a member of the Connecticut Criminal Defense Lawyer'sAssociation, a member of Law Enforcement Against Prohibition (LEAP) a member of the U.S. Virgin Island's Bar Association, and serves as legal counsel for the Connecticut NORML chapter.Attorney Romano is licensed to practice in Connecticut (Federal & State), the Commonwealth of Pennsylvania, the U.S. Virgin Islands (Federal/Territorial), the Second Circuit Court of Appeals, and the United States Supreme Court.