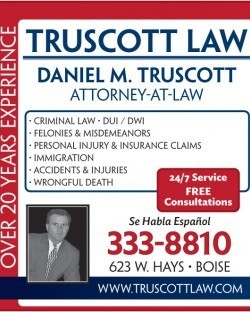 I have over 24 years of experience vigorously defending YOUR rights under the LAW! Drug laws are HARSH and YOU NEED A STRONG DEFENSE! I focus primarily on defense of those accused of crimes, particularly Marijuana and drug charges. The prosecution casts a wide net and often catches those who are NOT involved in the actual crime, and frequently involves ILLEGAL Police conduct! Minimum mandatory jail sentences require a STRONG DEFENSE to rebut the government's charges! It's absolutely critical to get the RIGHT lawyer to defend you. I also represent those injured by other's wrongdoing, such as car accidents. Whether it is the government, or an insurance company, I help YOU fight the MAN!