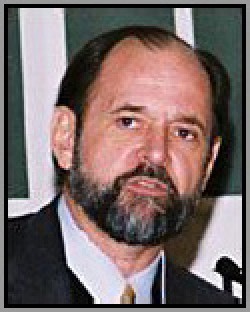 Mr. Dan Viets is an attorney in private practice in Columbia, MO, specializing the defense of marijuana cases. He has served for many years as the Missouri State Coordinator for NORML. He is a former president of the Missouri Association of Criminal Defense Lawyers, former chair of the board of the Mid-Missouri ACLU, former president of the University of Missouri student body and former chair of the City of Columbia Human Rights Commission.

Mr. Viets was the recipient of the 1993 Martin Luther King Association's "Keeping the Dream Alive" award and the 1995 Mid-Missouri "Civil Libertarian of the Year." Dan was named High Times Freedom Fighter of the Month in March, 2005 for his work helping to pass both a marijuana decriminalization initiative and a medical marijuana initiative in the November, 2004 election in Columbia. He received the 2005 Atticus Finch Outstanding Criminal Defense Lawyer award from the Missouri Association of Criminal Defense Lawyers. In January, 2006 he received the Trailblazer award from the Mid-Missouri NAACP. Dan Hosts a weekly radio program on a community station affiliated with National Public Radio. The program is called "Sex, Drugs and Civil Liberties."