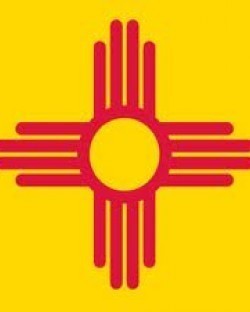 Steven G. Farber from Santa Fe, New Mexico is AV rated and listed in the Bar Register of Preeminent Lawyers. Criminal Defense, Drug Defense, White Collar Crime, Personal Injury, Wrongful Death, and Catastrophic Injury are among the focuses in his law practice. He graduated from Temple University Law School in 1972. He started his criminal defense career as an Assistant Defender in Philadelphia. Moving to New Mexico in 1974, Steven served as the Acting District Defender in Santa Fe for Northern New Mexico. Steven was recruited to serve as an Assistant Attorney General prosecuting complex public corruption cases. Steven then opened his solo law practice in 1978 and since that time he has concentrated his law practice with complex personal injury cases (including medical negligence); criminal defense, drug defense, and white collar cases; police misconduct and civil rights cases.

He has been AV rated by the Martindale Hubbell Law Directory for more than 25 years.

Steven has been a member of the NORML Legal Committee since before there were even the federal sentencing guidelines.

Steven is gratified professionally by the fact that with another colleague he worked for years to gather evidence and then was able to free an innocent man, Terry Seaton who was serving a Life Sentence for murder, directly from the courtroom at a habeas corpus proceeding and subsequently won a damages award at the civil rights trial based upon the prosecutor's and Sheriff's use of suborned and perjured testimony and the withholding of crucial exculpatory materials.